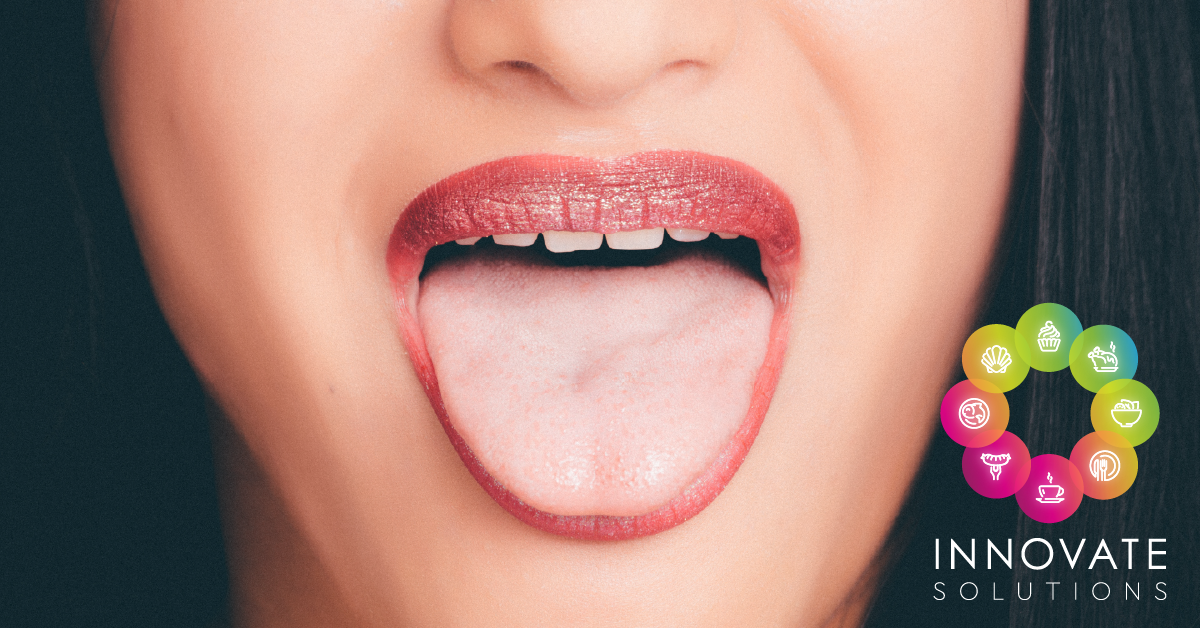 Understanding taste is key to the success of new food products. Most of us assume we can taste the same as everyone else but this is not the case. Challenging these assumptions is crucial to new product development. So what myths about taste are most prevalent?
1. The notion that the tongue is mapped into four areas—sweet, sour, salty and bitter—is wrong. There are five basic tastes identified so far, and the entire tongue can sense all of these tastes more or less equally. In fact, there’s more to taste than sweet, sour, salty and bitter. Most scientists agree that there’s a fifth distinct taste, called umami, identified by a Japanese scientist named Kikunae Ikeda in the early 1900s. This is the taste of glutamate.
2. Not everyone tastes the same. We all have several thousand taste buds in our mouths, but the number varies from person to person. The average range is between 2000 and 10,000. And taste buds are not limited to your tongue; They can be found in the roof and walls of your mouth, throat, and esophagus. As we age our tastes change also so crucially taste needs to be mapped to our age profile.
3. A common myth is that we taste with our tongue. In fact, most of the taste sensation is happening in the brain. More accurately, cranial nerves and taste bud receptors in your mouth send molecules of your food to olfactory nerve endings in the roof of your nose.
The only way we can know how consumers are tasting is to complete taste tests. Consumer taste testing involves consumers tasting products within a controlled environment and then giving their opinion. Taste tests are one of our most popular research methods. These tests involve consumers tasting products within a controlled environment and then giving their opinion.
Taste tests are typically conducted ‘blind’ – meaning that the panellists will be unaware of the brand that they’re testing. This is the most effective way of taste testing, as it ensures there’s no bias that might occur because of a panellists pre-conceived opinions or ideas about a certain brand or product.
Ruling out assumptions, myths and bias are key to getting it right.