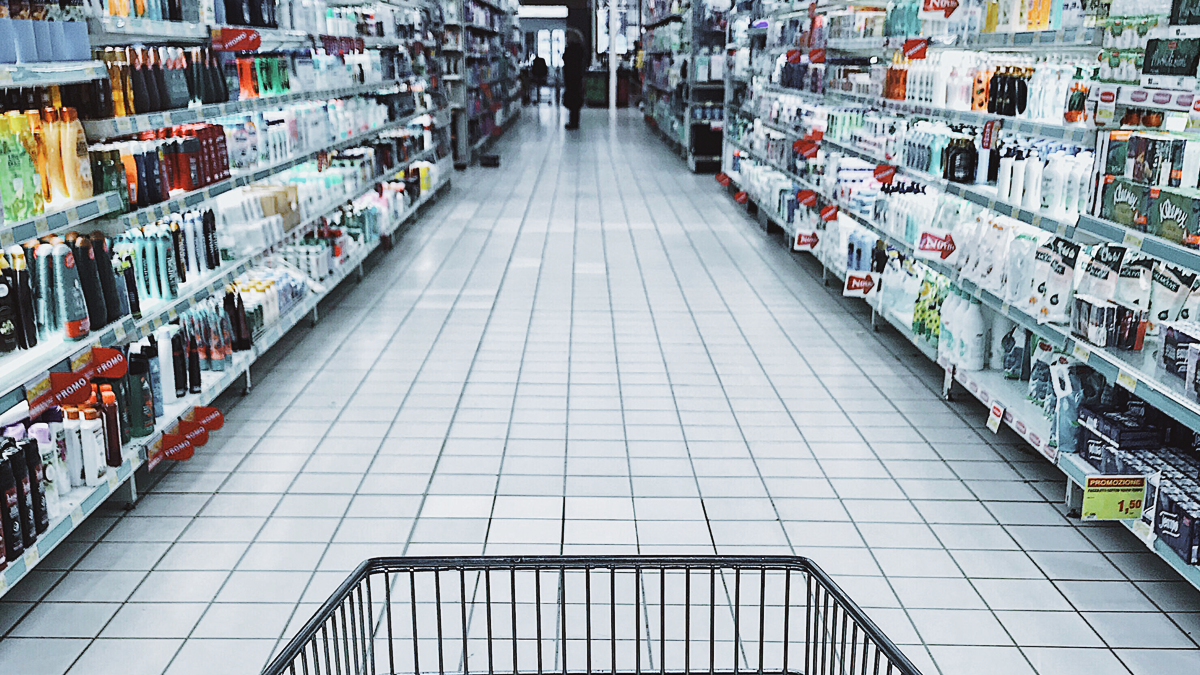 In these uncertain times, daily life has been turned on its head and we’re all adjusting to what people are calling “the new normal”. In an effort to better understand these changes and how they have affected us here in Ireland, we decided to put our vast and diverse database of testers to good use. We asked them about their shopping and eating habits since the beginning of our collective self-isolation.

So far, we’ve carried out two surveys, one after the first week of self-isolation with over 800 responses and another two weeks later with over 500 responses.

In-Store VS. Online Shopping: 80% of people surveyed after the first week reported that they don’t do online food shopping, they prefer to see what they’re buying in-store. People were less likely to do their main shop in Supervalu and Dunnes Stores opting instead for Tesco and Lidl. However, Supervalu and Dunnes Stores fared better when it came to smaller, top-up shops. After the second survey, 69% of people still prefer to shop in-store rather than online once again citing a preference for seeing what they’re buying in-person as well as 39% of respondents reporting that they prefer to make the trip to the shops.

Amidst self-isolation, it seems going food shopping has become the new “going out”.

Snacking & Drinking: After the first survey, 55% of people reported snacking more than usual due to boredom. Chocolate and biscuits were the listed favourites. 25% of respondents reported consuming more alcohol than usual too. Following our second survey, 61% of people surveyed reported more snacking. However, 29% of people are opting for more healthy foods when shopping and 46% of people are getting less takeout.

This highlights that many people are struggling to adjust to their new routine, and this is impacting their eating and shopping habits. As we all adjust to the new normal, it’s important to take care our ourselves both mentally and physically as well as be kind to everyone, including ourselves.

It’s very uplifting to see people coming together and supporting local businesses during the economic downturn caused by COVID-19.
Innovate Solutions help food & beverage companies and retailers in Ireland to grow their sales and profitability. Our range of sensory product testing and research services deliver an independent view of consumer taste and preference.